Gray Dawes was founded in 1865 by Scottish entrepreneur Archibald Gray and partner Edwin Sandys Dawes. The company was established as a travel agency in 1927 and in 1958 became a subsidiary of the Inchcape Group.

Established as a travel agency in 1927 when, in conjunction with Imperial Airways, it sold the first tickets on the commercial route from London to Cairo and Karachi. Another first was to follow in 1946 when Gray Dawes received its IATA (International Air Transport Association) ticketing licence. 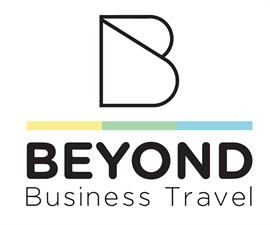